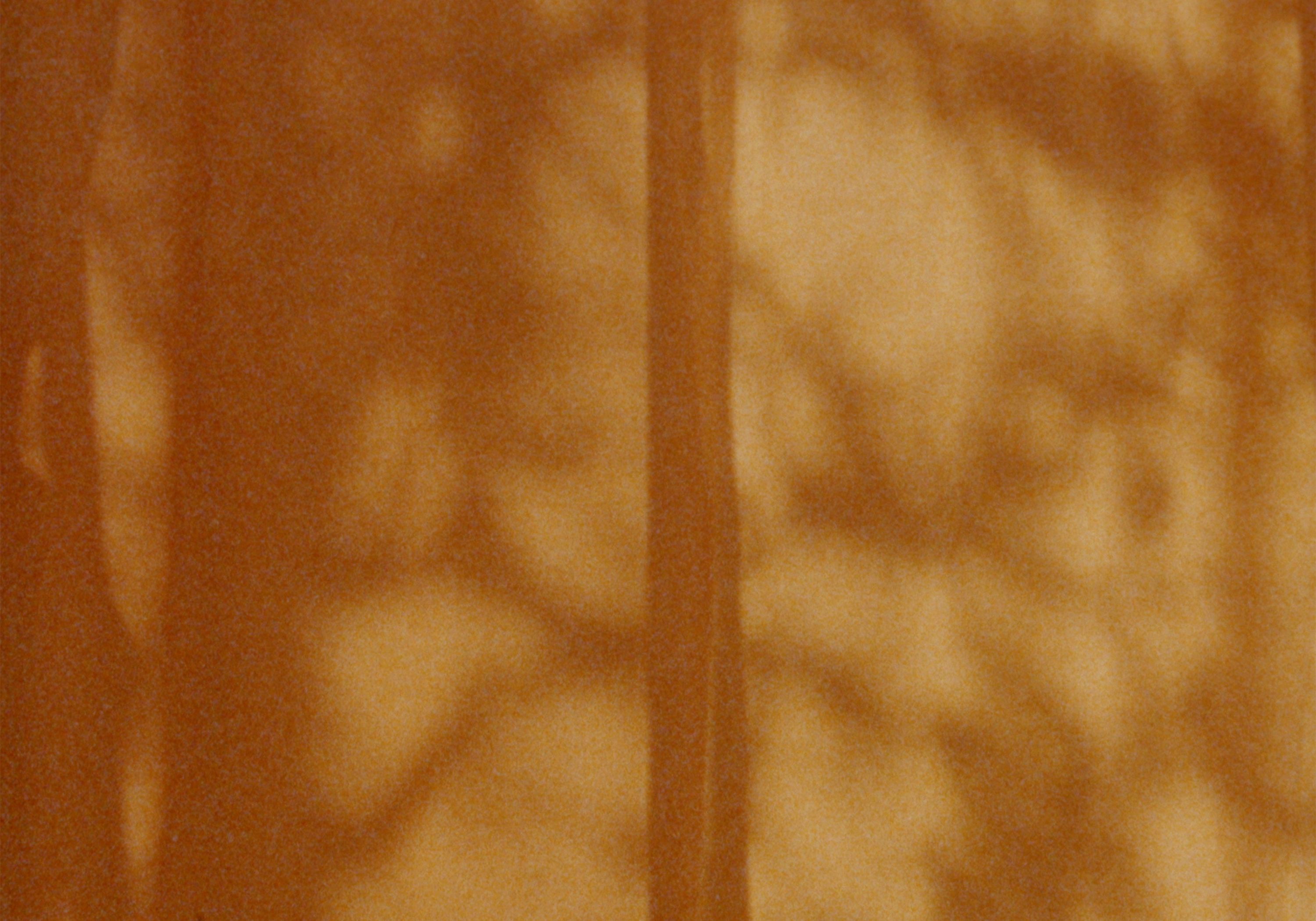 Nicole Kelly Westman: a slight space amidst
April 11 to 20

a slight space amidst is a video installation that exists in the threshold between a screening and an exhibition. A secluded space just beyond sheer partitions, you determine the duration of your viewing as the film loops. Capturing arrested light and moments that meld and emesh, the film echoes the wavering movements proposed by the installation’s materiality: sheer silk curtains that partition here and there, before and after, daylight and nocturne.

A synthesized sound reverberates to the shrill of whipping wind, accented by pelting wetness. Quivering light is interrupted by a quiet melancholy of fluttering darkness that is both contained and expanding beyond the crop of the screen. a slight space amidst offers an invitation to consider the fragmentation of binaries; the tranquility of distraction; and intimacy, as you remain on that side, and I on the other.— Curated by Steffanie Ling

So, what for the spaces between, where the lines have been drawn?
Where the drapes have been drawn by trembling hands.
Where the sunsets are no longer seen, but the warmth is still felt through a vivid hue.
What for the act of participating so pathetically that all is lost or at least lousy?
— Nicole Kelly Westman

Nicole Kelly Westman is a visual artist of Métis and Icelandic descent. She grew up in a supportive home with strong-willed parents—her mother, a considerate and creative woman, and her father, an anonymous feminist. Her work culls from formative years for insight and inspiration as she takes care to remediate what she has mined.

Image: Nicole Kelly Westman, From a slight space amidst , 2019. 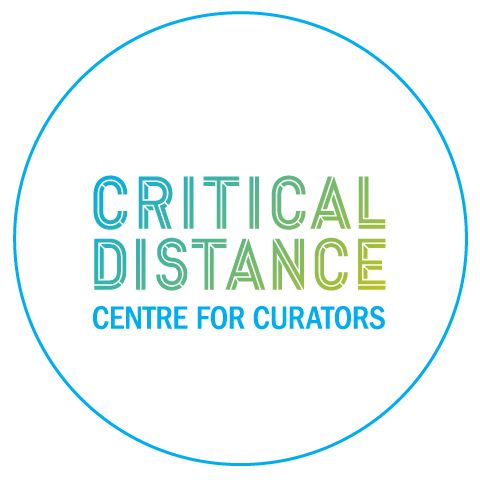