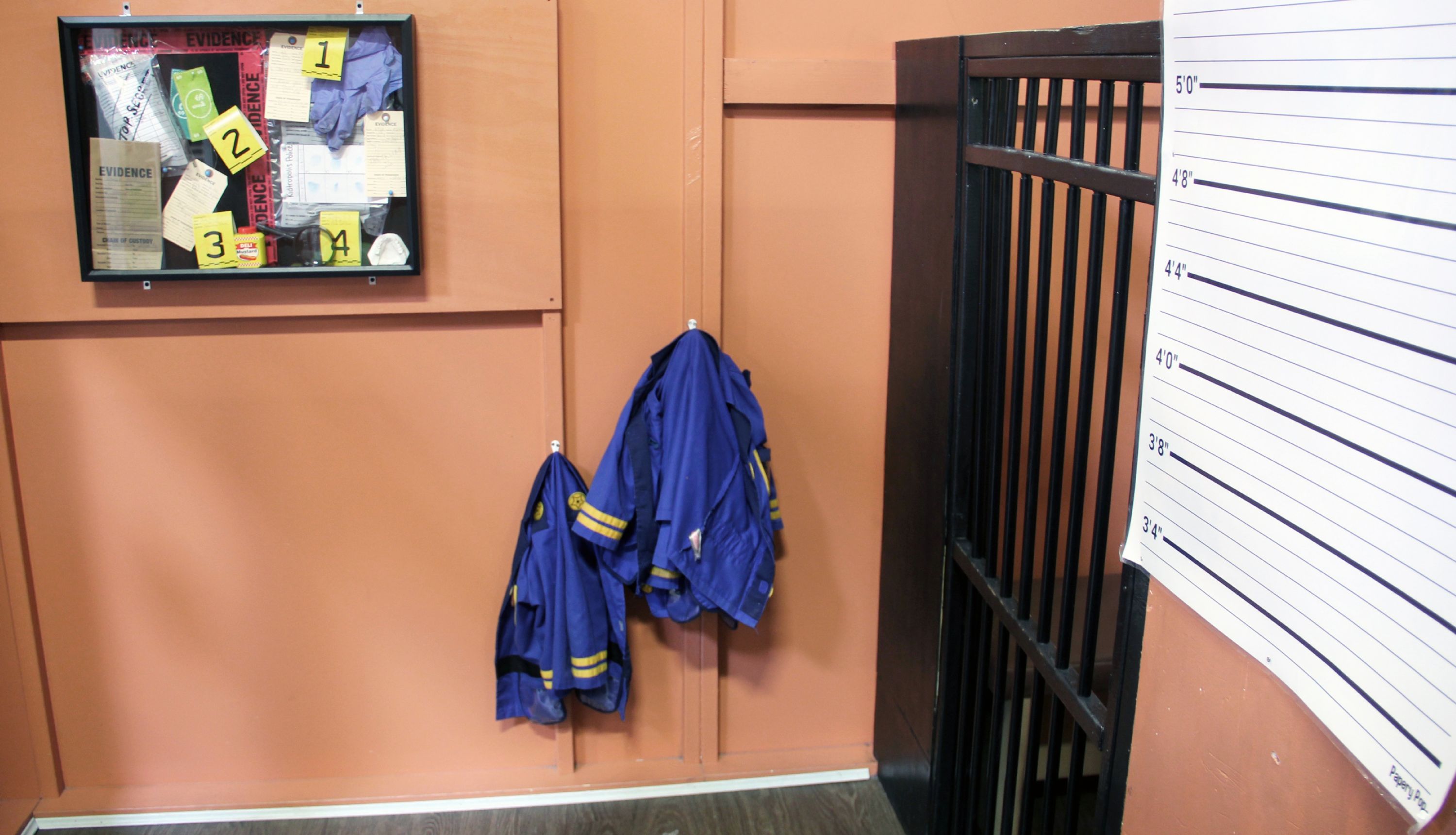 Anti-Racist Mathematics and Other Stories

Anti-Racist Mathematics and Other Stories is a series of three speculative educational videos that have attempted to figure that pedagogy with the lexicon of our contemporary mediascape. If these are the lessons, what is the classroom, and the society that endorses this education?
—Steffanie Ling

Byron Peters is an artist and writer based in Vancouver (unceded Coast Salish Territories). His works take the form of sculpture, text, sound, and video, and his research engages emerging technologies, economic imaginaries, prison education, and the histories of science.

Pure Difference
Canada, 2017, digital, 22 min, English
An imperialistic history of numbers with a combination of the bright voice of a tech presentation, a physics lesson out of Ursula K. Le Guin’s The Dispossessed, and the aesthetics of evading copyright violations on YouTube. Its hypothesis: a Western understanding of numbers functions serves to reinforce the dominance of capitalistic ideology.

10 - 3 = 13
Canada, 2018, digital, 13 min, English
Set between a children’s play town that playfully delivers sincere propositions for a collective logic of political imagination. Drawing from anti-bias curricula alongside radical positions on colonial and historical debts, the second episode in the series offers a lesson on the ‘misinvention’ of negative numbers. Each are distinct in their playful didacticism and elements of the unreliable narrator, oscillating between satirical dramatizations and sincere propositions for a world wherein the equation 10 - 3 = 13 expresses an ideology of sharing, collectivity, and mutuality.

Secessio
Canada, 2018, digital, 18 min, English
An adaptation of an ancient story of a mass general strike, told via a present-day crowd-modelling and crowd-control software. While showing the "artificial-stupidity" of technologies used for the training of enforcement officers and security design, it presents an anachronistic world where numbers do not hold.