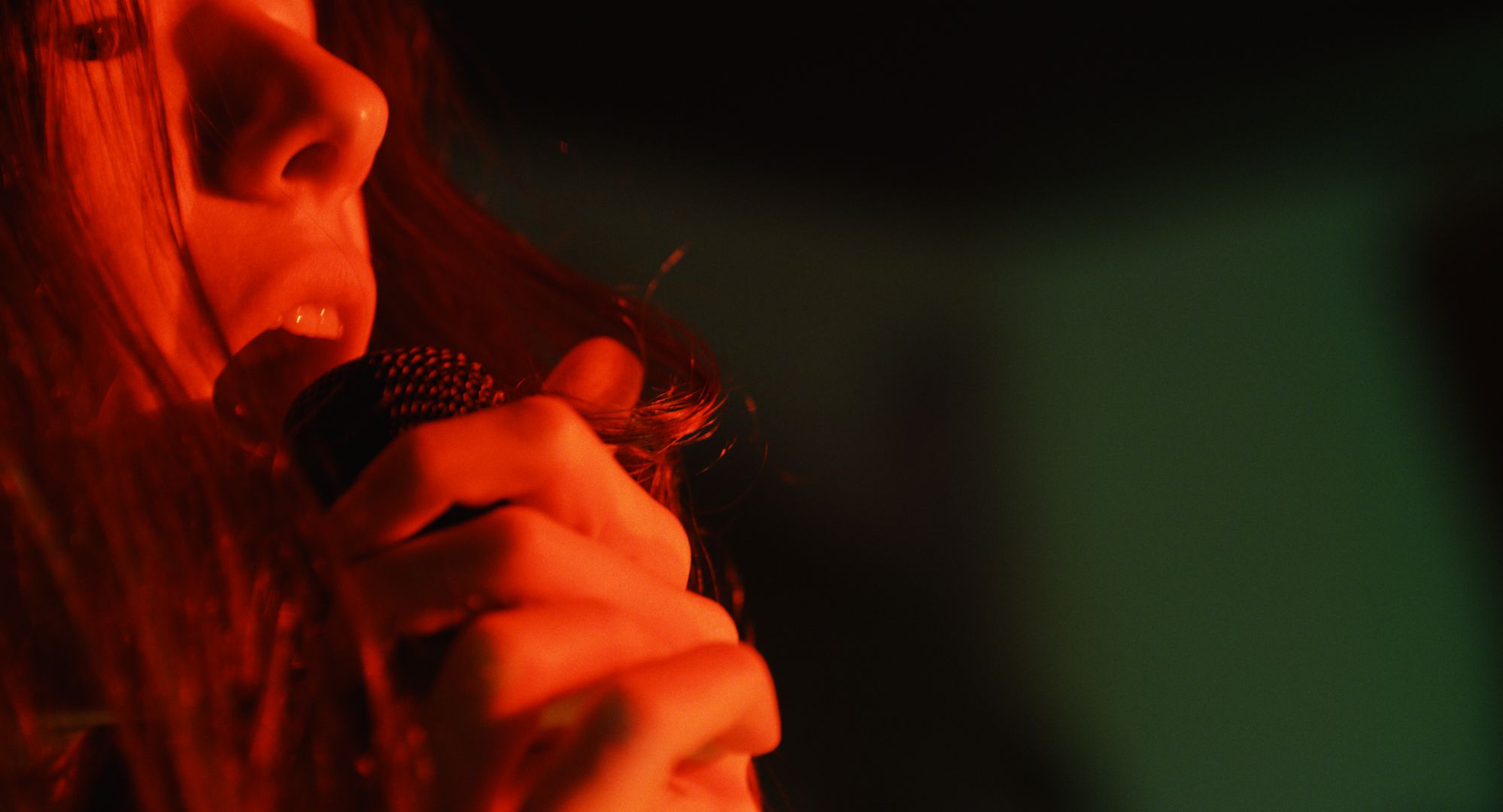 An uninspired punk band recruited by time-travelling revolutionaries. A future with tension between the unchecked militarization of land and air. Empty Metal traces a process from youth alienation to radicalization.

A trio of musicians desert their sincere but ultimately uninspired creative endeavours after answering an inexplicable call to action by time-travelling revolutionaries. What unravels is a provocatively efficient assassination plot that reveals the status of the artist for what it is, a particle imbedded within some of the sustained injustices of our time: wanton surveillance, drone warfare, toxic masculinity within libertarian ranks, and the enduring inaccessibility to a secure sense of culture, place, and identity by displaced populations living in the United States.

With the intention of creating a science fiction film set one week into the future, Empty Metal is an unselfconscious projection of the furthest political imagination stretched and shared by its directors. Whatever flippant, indulgent, irrational, or naive sentiments in this political, magical realist, revenge fantasy implicates expectations of images of civil disobedience, as historically eloquent, heroic, archivable, and visible, when oppression has always been mercurial, agile and, unprincipled.
—Steffanie Ling

Adam Khalil is a filmmaker and artist from the Ojibway tribe who lives and works in Brooklyn. His practice attempts to subvert traditional forms of ethnography through humor, relation, and transgression. Khalil’s work has been exhibited at the MOMA, Sundance Film Festival, Walker Arts Center, Lincoln Center, Tate Modern, and Whitney Museum of American Art.

Bayley Sweitzer is a filmmaker currently based in Brooklyn. His practice revolves around a dynamic engagement with the margins and an interest in the chronomorphic qualities of narrative, specifically the camera's ability to consolidate dimensions. His work has been shown at Film Society Lincoln Center, Anthology Film Archives, Pacific Film Archive, Tate Modern. 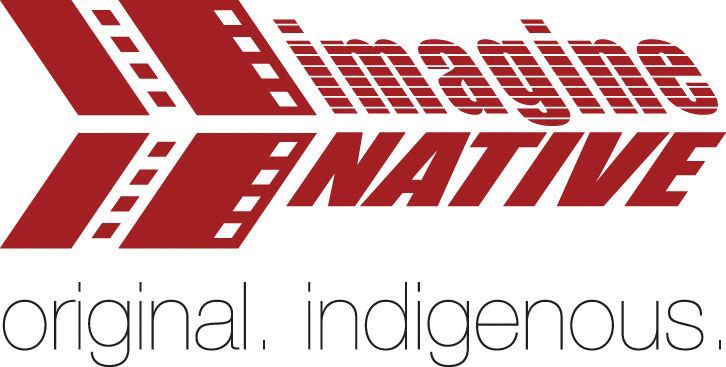