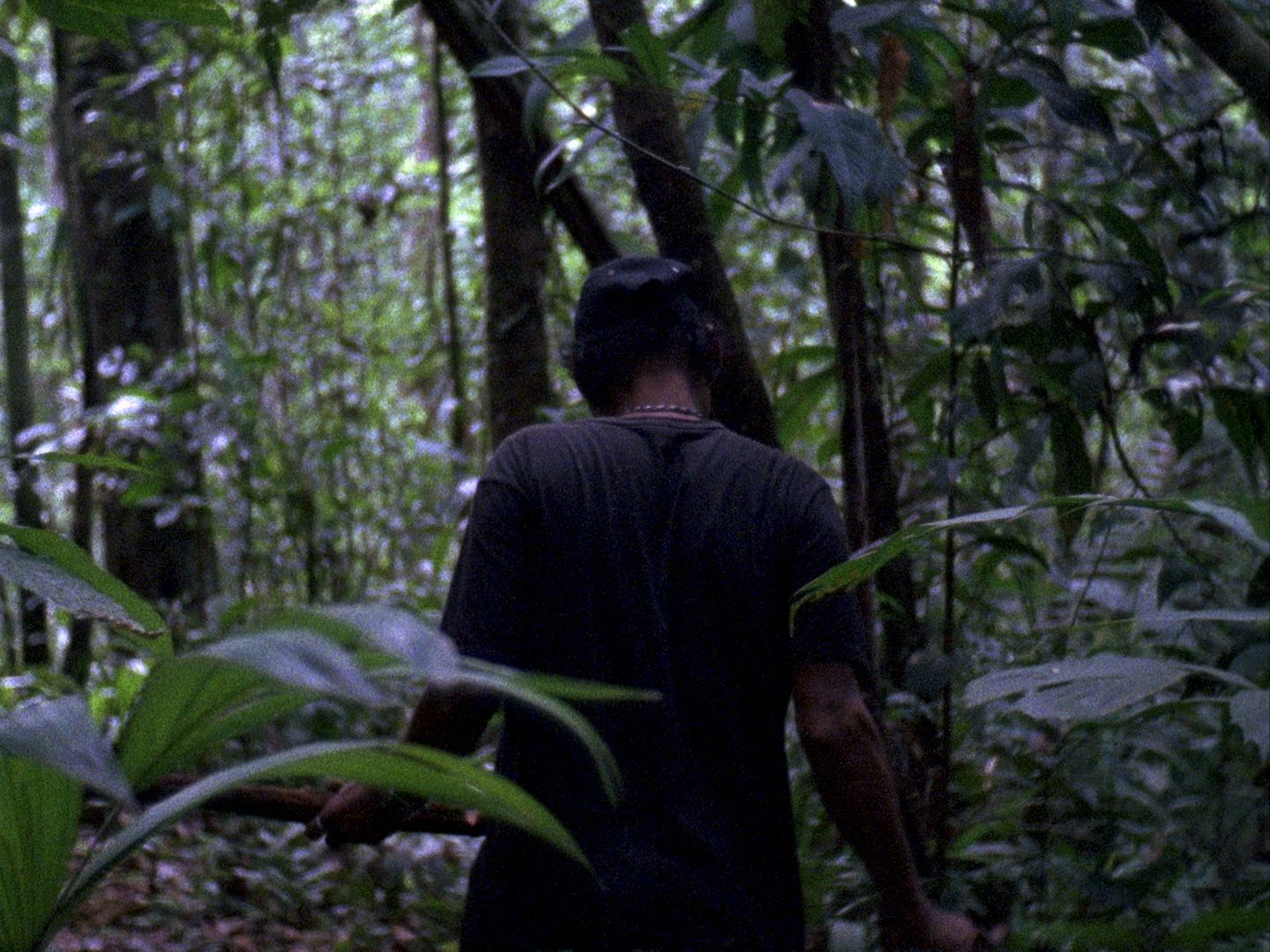 Land is inextricable from embodied history and, here, this history is one of time, ritual, storytelling, and, crucially, indigeneity. The mythologies and spiritual practices that inform the earth, air, and bodies of these films are both eternal and in flux. Spells of protection are cast by botanist-activists to salve the earth and its most vulnerable living of further wound. Spaces of ritual worship have undergone irrevocable transformation. Spirits inform physical materiality, physiological healing, emotional fortitude. Ancient deities are honoured. The past and present intertwine in the bearing of ancestral knowledge and natural resource. Stories of life, death, and space in between take place upon sacred land and within otherworlds.
—Sarah-Tai Black

Smudge Series, Eve-Lauryn LaFountain
Canadian Premiere, US, 2013, 16mm, 7 min
This trilogy of 16mm films explores living Indigenous histories in Southern California. In Indabaabasaan (I Smudge It, I Cleanse It), the artist cleanses the city and sets the tone for the following pieces. Soda Lake bends the sky, earth and air. Boozhoo Jiibayag (Hello Ghosts) shows the spirits that come out to play when darkness settles over the desert. The Ojibwe titles come from the artist’s traditional tribal language, which she uses her art practice to explore, reclaim, and relearn. Soundscapes by Jon Almaraz.

La cabeza mató a todos, Beatriz Santiago Muñoz
Canadian Premiere, US, 2014, digital, 7 min, Spanish
A mixing of Indigenous mythologies with present-day characters, geographies, and culture in Puerto Rico. The title refers to how, in local mythology, a shooting star was interpreted as a head without a body crossing the sky, signalling the arrival of chaos and destruction. The actor in the video, Michelle Monó, is herself a hybrid creature, an androgynous figure, in touch with native plants—she’s a medicinal botanist but also a cultural activist. She hosts cultural events in her house, in an section of primarily Afro-Caribbean and post-industrial Carolina

A Tree Is Like A Man, Thorbjorg Jonsdottir
North American Premiere, Colombia/US, 2019, 16mm > digital, 29 min, Spanish
An attempt to touch the otherworld through its edges. Filmmaker Thorbjorg Jonsdottir met Ayahuasquero Don William back in the year 2000 by chance while traveling in the Colombian Amazon. The film serves as personal witness to Don William’s lifetime relationship to Ayahuasca and other plant medicines that are native to the jungle. With the rainforest a rich labyrinthine background, this portrait is at once intimate and spare, opening up to alternate realities as dense as the jungle itself, with kaleidoscopic multiplicities in both the natural and the spiritual realms.

La Bala de Sandoval, Jean Jacques Martinod
Canadian Premiere, Ecuador, 2019, 16mm > digital, 17 min, Spanish
Isidro meanders through the rainforest as he and his brother recall the various times he came face to face with death itself.

Eve-Lauryn Little Shell LaFountain (Turtle Mountain Chippewa) is a Los Angeles based multimedia artist and educator. She is a member of the Echo Park Film Center co-op. Her work explores identity, history, indigenous futurism, feminism, ghosts, magic, and her mixed Native American and Jewish heritage through lens based media and installations.

Beatriz Santiago Muñoz was born in San Juan, Puerto Rico, in 1972. She completed her BA in humanities at the University of Chicago in 1993 and received her MFA from the School of the Art Institute of Chicago in 1997, where she studied film and video.

Thorbjorg Jonsdottir is a visual artist and experimental filmmaker from Iceland. She works primarily in 16mm film, video installation and collage. Thorbjorg’s films and video installations have screened both in galleries and film festivals in Europe, Asia and the US.

Jean-Jacques Martinod is a filmmaker and multimedia artist. His works have screened in a variety of venues, festivals, galleries and DIY spaces. His films oscillate between non-fiction traditions using formal experiments in celluloid film, analogue tape, digital media, and archival footage. He is a member of both the Global Emergent Media Lab and the Centre for Expanded Poetics at Concordia University. 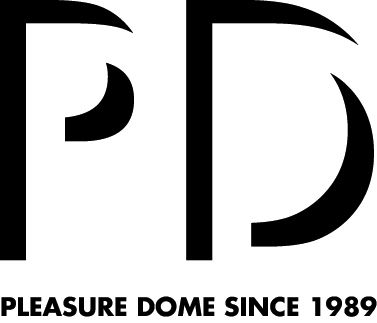 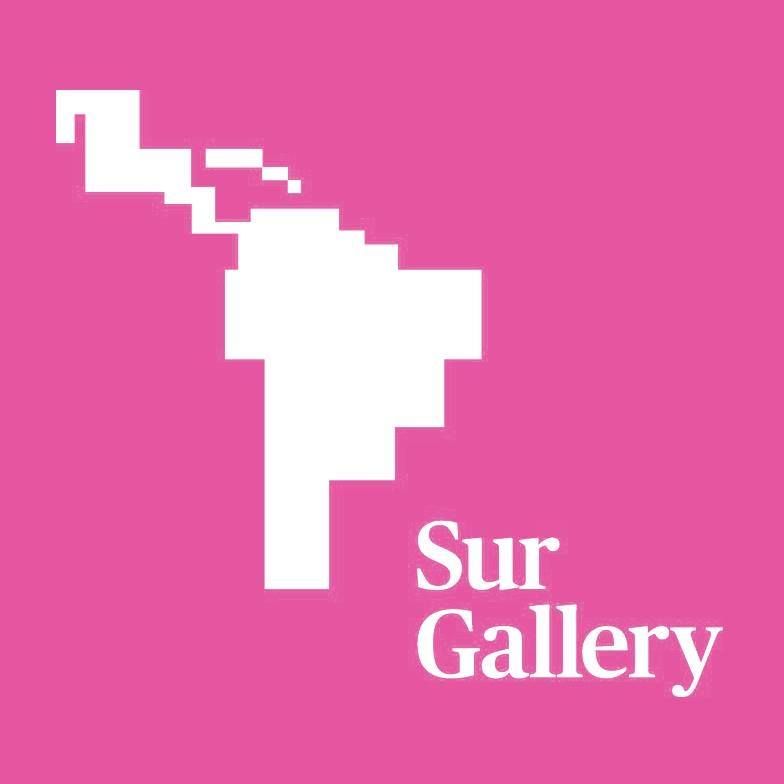