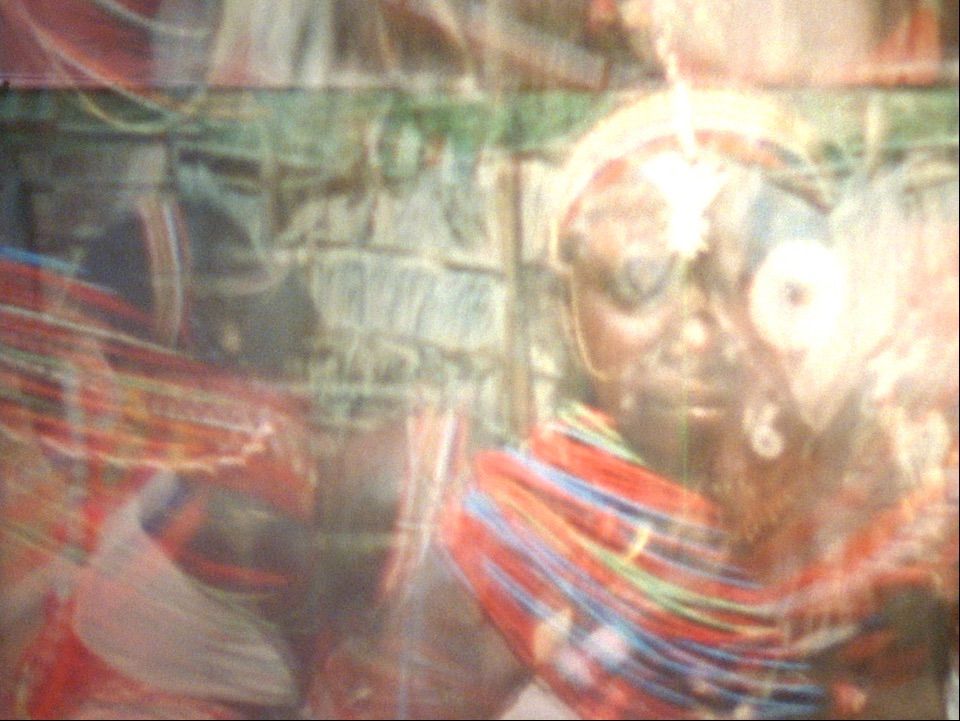 The tensions between being and being seen, speaking and being heard, moving and being moved. In this program, such tensions are made material. Identities and voices transfigure; some contorted by the will of an unseen force, others immovable even of their own volition. Livedness breathes as form, as narrative, as spectacle, as opposition. The quotidian and routine become a way through which some lives are able to cope, and others can no longer. Bodies and space are heavy under the watchful eyes of authenticity, ritual, and expectation. Language and movement emerge as tools of freedom, constraint, and sheer will. A study of the ways in which we have come to be.
—Sarah-Tai Black

Sitting on a Man, Onyeka Igwe
International Premiere, UK, 2018, digital, 7 min, English
Traditionally, women in Igbo-speaking parts of Nigeria came together to protest the behaviour of men by sitting on or making war with them by adorning themselves with palm fronds, dancing, and singing protest songs outside the man in question’s home. This practice became infamous due its prominence as a tactic in the Aba Women’s War, the 1929 all-woman protest against colonial rule. Two contemporary dancers reimagine the practice, drawing on both archival research and their own experiences.

Halimuhfack, Christopher Harris
Toronto Premiere, US, 2016, 16mm > digital, 4 min, English
A performer lip-syncs to archival audio featuring the voice of author and anthropologist Zora Neale Hurston as she describes her method of documenting African-American folk songs in Florida. By design, nothing in this film is authentic except the source audio. The flickering images were produced with a hand-cranked Bolex so that the lip-sync is deliberately erratic and the rear-projected, grainy, looped images of Masai tribesmen and women, recycled from an educational film, become increasingly abstract as the audio transforms into an incantation.

Chronicles of a Lying Spirit (by Kelly Gabron), Cauleen Smith
Canadian Premiere, US, 1991, 16mm, 7 min, English
An exploration of the fabrication of identity that layers time, space, and history in following the imagined life of Smith’s alter-ego, Kelly Gabron. Dual-narration discusses Gabron in the third person; the story is repeated, prompting a consideration of the instability and unreliability of history.

Mutiny, Abigail Child
US, 1982, 16mm > digital, 10 min, English
Mutiny employs a panoply of expression, gesture, and repeated movement. Its central images are of women: at home, on the street, at the workplace, at school, talking, singing, jumping on trampolines, playing the violin. The syntax of the film reflects the possibilities and limitations of speech, while “politically, physically, and realistically” flirting with the language of opposition.

Re Dis Appearing, Theresa Hak Kyung Cha
US, 1977, video, 3 min, English/French
The artist speaks a word, which is quickly echoed in French, so that the words are only barely comprehended. Simple images—a bowl, a photograph of the ocean—appear and disappear.

This work is originally intended to be shown on a monitor.

Cycles, Zeinabu Irene Davis
US, 1989, 16mm, 16 min, English
Rasheeda Allen is waiting for her period. Drawing on Caribbean folklore, Cycles uses animation and live action to discover a film language unique to African-American women. The multilayered soundtrack combines a chorus of women's voices with the music of Africa and the diaspora, including Miriam Makeba, acappella singers from Haiti, and trumpetiste Clora Bryant.

Onyeka Igwe is an artist and researcher working between cinema and installation. She is born and based in London, UK. Onyeka uses dance, voice, archive and text to expose a multiplicity of narratives. She has shown at the ICA, London, Northwest Film Center, Berlin Biennale and the London, International Film Festival Rotterdam and Hamburg International Short Film Festival.

Christopher Harris is a filmmaker whose films and video installations read African American historiography through the poetics and aesthetics of experimental cinema. His work employs manually and photo-chemically altered appropriated moving images, staged reenactments of archival artifacts and interrogations of documentary conventions.

Cauleen Smith is inspired by structuralism, Third World cinema and science fiction in her interdisciplinary filmmaking practice. Her films and installations have been exhibited in The Kitchen, MCA Chicago and Threewalls Chicago and featured in many group exhibitions around the world including Houston, New York, Leipzig and Berlin. She now works as a faculty member at the Vermont College of Fine Arts.

Basma Alsharif is an Artist/Filmmaker born in Kuwait to Palestinian parents, raised between France, the U.S. and Gaza, she is currently based in Cairo. Alsharif has exhibited internationally including in New York City, Berlin; Sharjah; São Paulo, Murcia, Tokyo, and Paris.

Abigail Child has been at the forefront of experimental writing and media since the 1980s. An acknowledged pioneer in montage, Child’s early film work addressed the interplay between sound and image in the context of reshaping narrative tropes, in a manner that prefigured many contemporary and future media concerns.

From the mid-1970s until her death at age 31 in 1982, Korean-born artist Theresa Hak Kyung Cha created a rich body of conceptual art that explored displacement and loss. Informed by French psychoanalytic film theory, her video works use performance and text to explore interactions of language, meaning and memory. Cha's posthumously published book Dictée is an influential investigation of identity in the context of history, ethnicity and gender.

Born in 1950 in Brussels, Chantal Akerman lived and worked in Paris until her death in 2015. Akerman has exhibited in important group and solo exhibitions, and biennales globally, and her works are held in many museum collections. (MOCA)

Kevin Jerome Everson is artist and maker of numerous short films and features about the working-class culture of Black Americans. In 2006, Everson was voted one of the 25 most important new faces in independent cinema by Filmmaker Magazine. Everson is also a professor at the University of Virginia in Charlottesville.

Zeinabu Irene Davis is an African-American filmmaker and professor of the Department of Communication at the University of California, San Diego. Her works in film include narrative, documentary and experimental film. 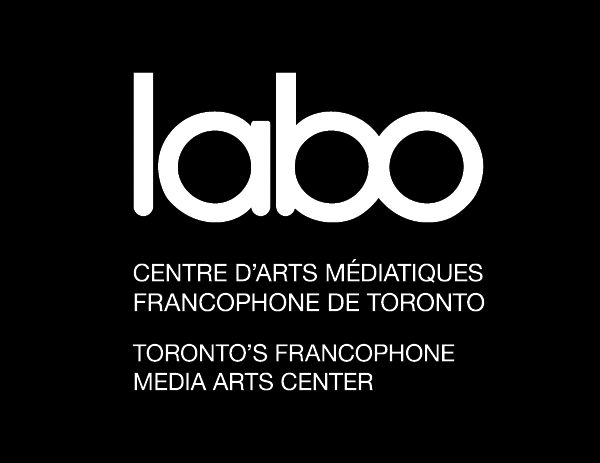