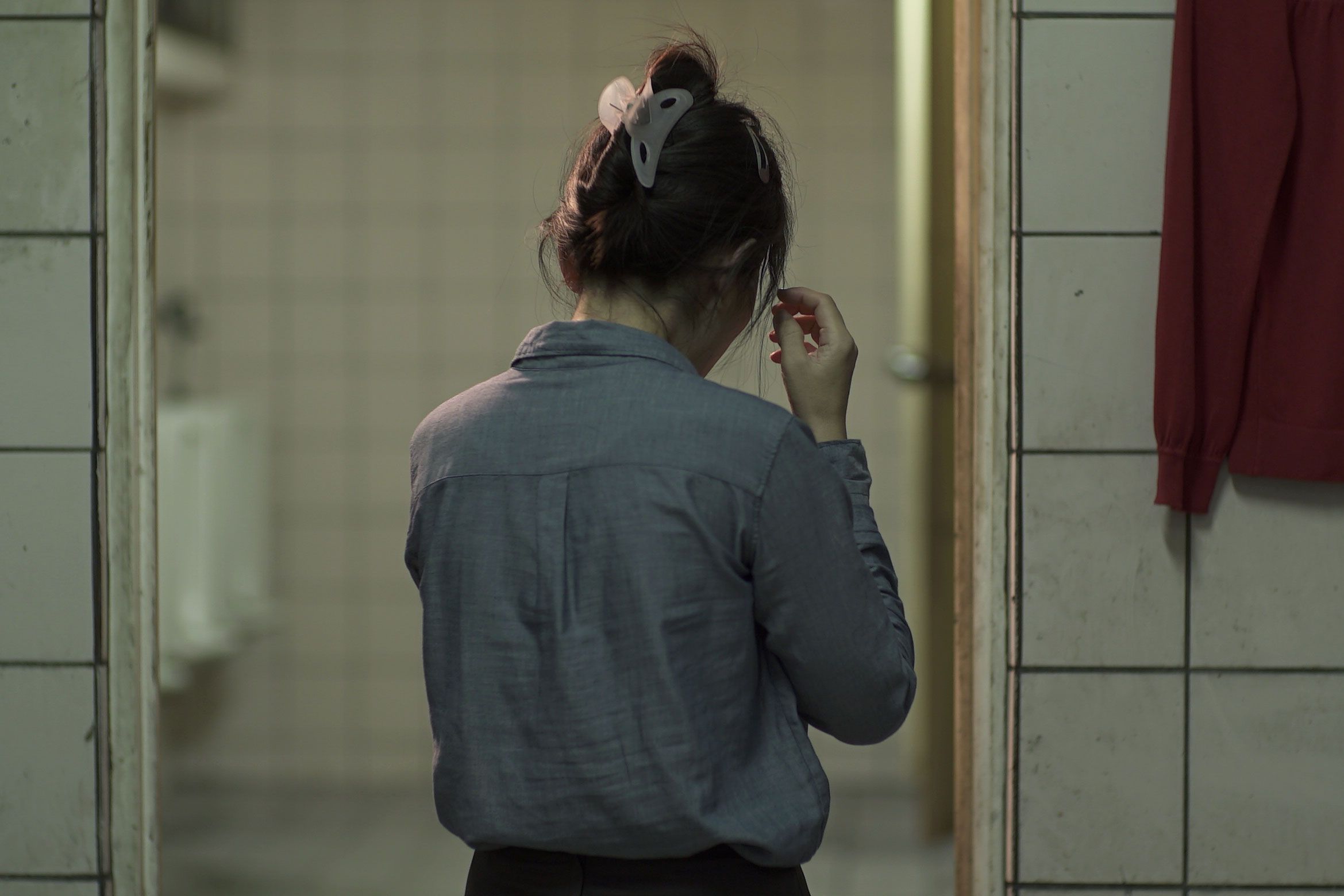 Two films shaped by obscure socio-political encounters between East Asia and the Eastern Bloc. While Citizens of the Cosmos is an experiment in defamiliarization, the central motif in Squere is an agent against forgetting. Despite departing from opposite sides of a former or future utopianism, the otherworldly elements in each of these works drum up affinities with histories that fold back onto the present.
—Steffanie Ling

Citizens of The Cosmos (宇宙市民), Anton Vidokle
Canadian Premiere, Japan/Ukraine, 2019, digital, 30 min, Japanese
A narration of the manifesto of Biocosmism unfurls across a sequence of dream-like tableaus amongst urban shrines, a crematorium, tatami rooms, a bamboo forest, and a theremin recital. Cosmism was introduced to Japan in 1943 and is one of the first instances of translation of the concepts beyond Russia and the USSR.

Squere (廣場), Karolina Breguła
World Premiere, Taiwan/Poland, 2017, digital, 72 min, Mandarin
A mysterious object imbedded in the bushes on the square calls out to the citizens of a small town—“I’d like to ask you a question”—provoking a spectrum of reactions from calm spectatorship to organized aggression. Said to be a public sculpture, a remnant of a bygone political order, the voice begins to build from sweet ambiguity to that of a screech. Because what it says is neither a question nor an outright statement; the looming possibility of a question unravels the town’s functional complacency.

Anton Vidokle is an artist and editor of e-flux journal. He was born in Moscow and lives in New York and Berlin. Vidokle’s work has been exhibited internationally at Documenta 13 and the 56th Venice Biennale. Vidokle’s films have been presented at Bergen Assembly, Shanghai Biennale, the 65th and 66th Berlinale International Film Festival, Gwangju Biennale, Center Pompidou, Tate Modern, Haus der Kulturen der Welt, Stedelijk Museum, and others.

Karolina Breguła works in the fields of film, video, photography, installation and happening. Her work explores the problems of the status of "the Artwork", the materiality of art objects and their functioning within institutional frameworks. Her work has been exhibited at the National Museum in Warsaw, Jewish Museum in New York, and the 55th Venice Biennale. 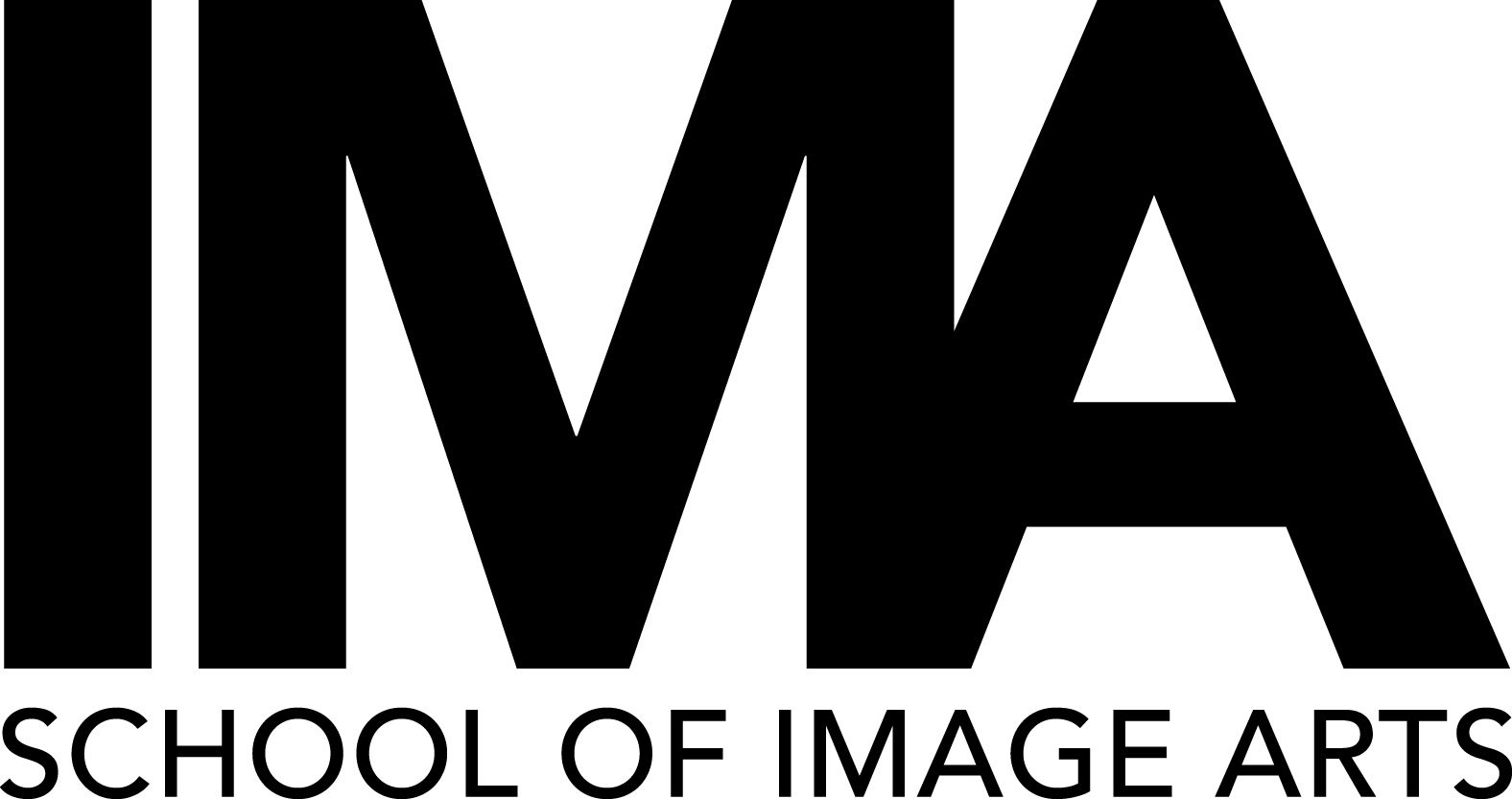