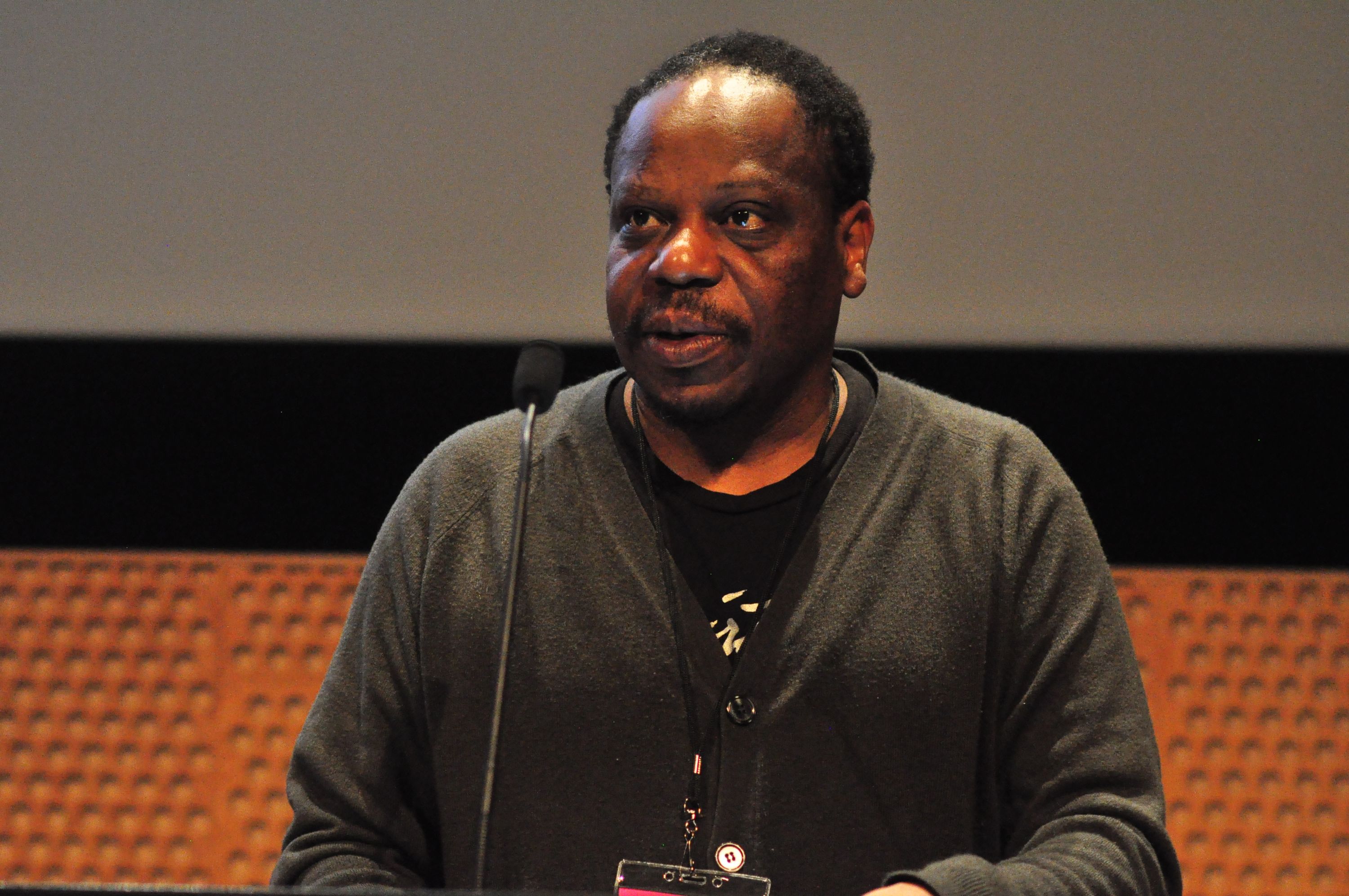 This talk will begin by closely examining the movie Black Panther to determine not only how black technology is visualized, but, more importantly, what this visualization tells us about our understanding, manner of coding, and modes of experiencing technology as a whole. The notion of advanced technology is, in fact, very new, and historically specific. But most of us hold, consciously or not, a Hegelian idea that it is transhistorical and progressive (rather than accidental and dispersed over the centuries). In the Hegelian view, each moment in universal history is leading to more and more improved forms of ordering and managing the human/nature metabolic exchange. This talk will also look at representations of black technology in the works of Saya Woolfalk and Sondra Perry, and will itself be structured like a movie.
— Charles Mudede

Charles Tonderai Mudede is a Zimbabwean-born cultural critic, urbanist, filmmaker, lecturer, and writer. He is the film editor for The Stranger and a lecturer at Cornish College. In 2018, he directed his first film, Thin Skin, from a script he wrote with Lindy West and Aham Oluo.