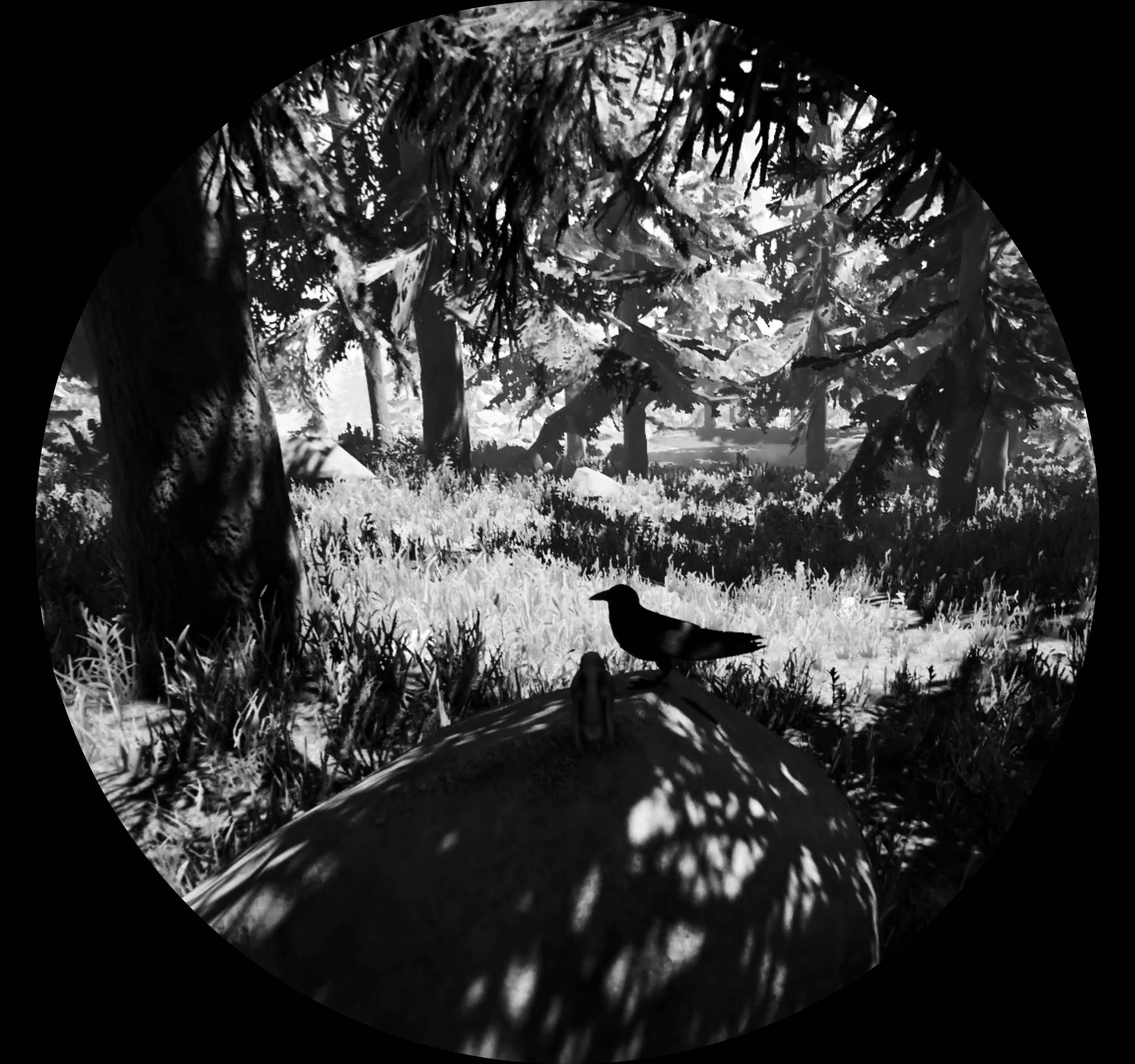 Wood between Worlds
May 27 to September 3

Wood between Worlds is an LED public artwork that uses video game landscapes to explore the forest. The work takes its name from a pond-filled forest in The Magician’s Nephew, the sixth instalment of the Chronicles of Narnia novel series by C.S. lewis, in which each pond is a portal to a different world.

Commissioned by TD Bank Group, Wood between Worlds uses an “open world” video game design, which allows players (the viewer in this case) to roam freely and explore their surroundings without a stated objective. This contrasts with the traditional video game design that demands players confront challenges and progress to next levels.

Today, we understand the word “forest” to mean a large wooded area. however, etymologically the word derives from the Latin, foris, meaning “outside.” This double meaning points to the forest as a site that both sustains us and exists “outside” of ourselves. As black and white silent images carry us through the landscape, we are reminded of the pervasive and profound symbol of the forest as a place of refuge or of ambush, of evil or enchantment, for the hunter or the hunted. here long before us and long after us, forests bear witness to all that happens within them and in this sense, serve as our collective memory. Wood between Worlds refuses to see the forest as standing reserves for commodity exploitation, but asks instead, what has been given up and what needs to be recovered—and regenerated.

Image: Still from Wood Between Worlds 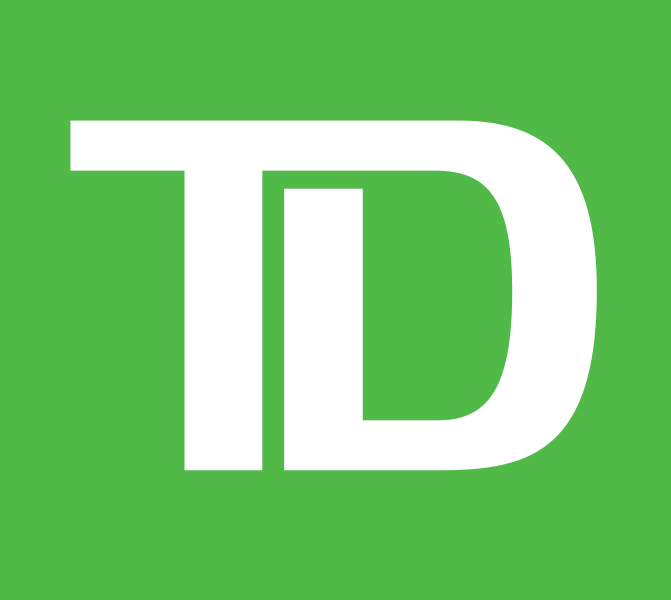